The courtyard, from the outset, was home to the market where food for the poor was sold and it is precisely this is why it is known as the “Old Market Courtyard”. Under the Venetian Repubic, the Palazzo di Cortile Mercato Vecchio lost its defensive function and increasingly took on administrative and commercial roles.

The majestic Palazzo della Ragione, in fact, acted as the Town Hall and for some considerable time also housed the Magistrates’ Court and the Court of Assizes. The Scala della Ragione in Veronese red marble connects the Old Market Courtyard with the baronial floor of the building. 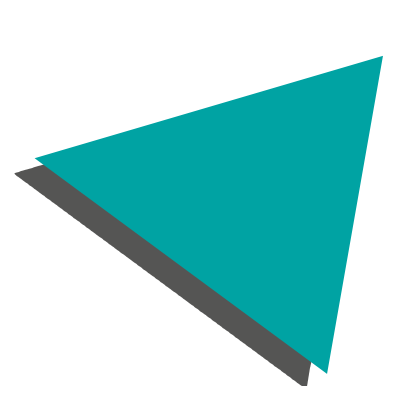 DURING VINITALY AND THE CITY

In the evocative setting of Cortile Mercato Vecchio is home to a tasting journey discovering new wines and excellent agro-food produce.

The lounge in the middle of the square will host Vinitaly and the City Wine Talks conducted by Sissi Baratella, an oenologist, wine writer and communicator in the world of wine. She will involve audiences in an exciting story of wine that also involves wine-makers. 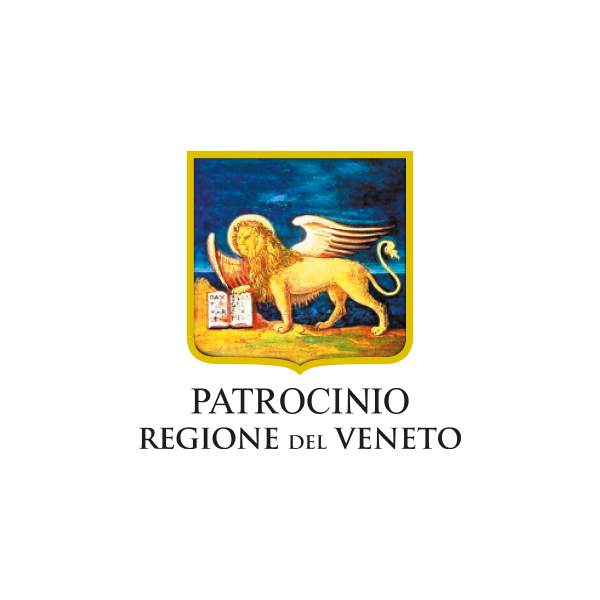 Menu
Close Menu
This site is registered on wpml.org as a development site.